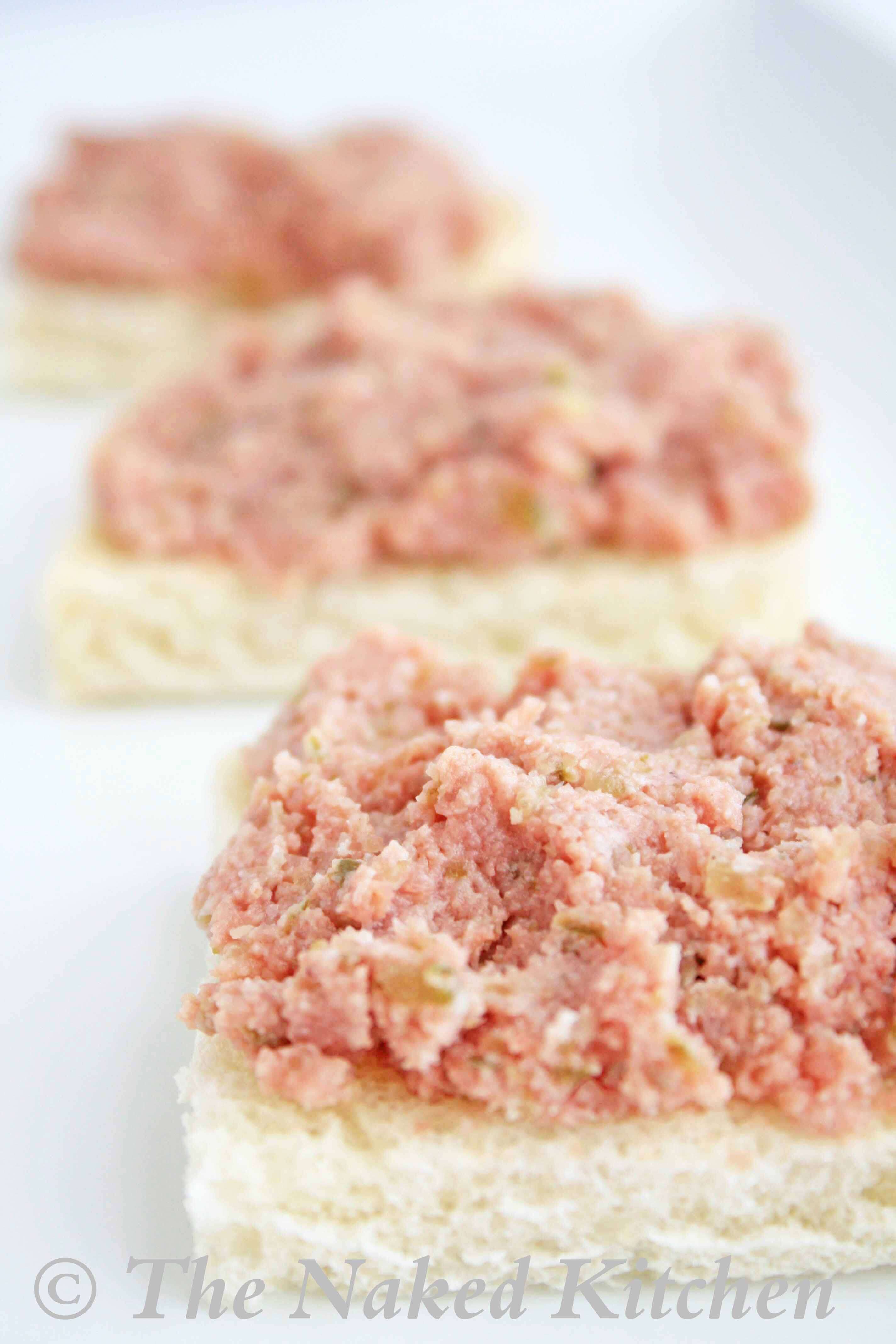 I can remember as if it were yesterday sitting on the countertop at my Grandma’s house watching as she used a meat grinder (which attached to the countertop with a clamp – as old school as it gets!) and made ground bologna sandwiches. My mouth would be watering and I could hardly wait until it was between 2 pieces of bread and in my mouth! Apparently I’m going through a flashback phase as I’ve been recreating recipes from my youth to share with my kids this past week. I swapped out the ring bologna for a healthy turkey bologna and instead of sweet pickles (that contain sugar) I used regular dill pickles. I can honestly say after the first bit it was like I was back at my Grandma’s watching her grind the bologna. Ah, sweet, yummy memories!

1. In a food processor add the bologna and pulse until you have a ground mixture (do NOT over process). 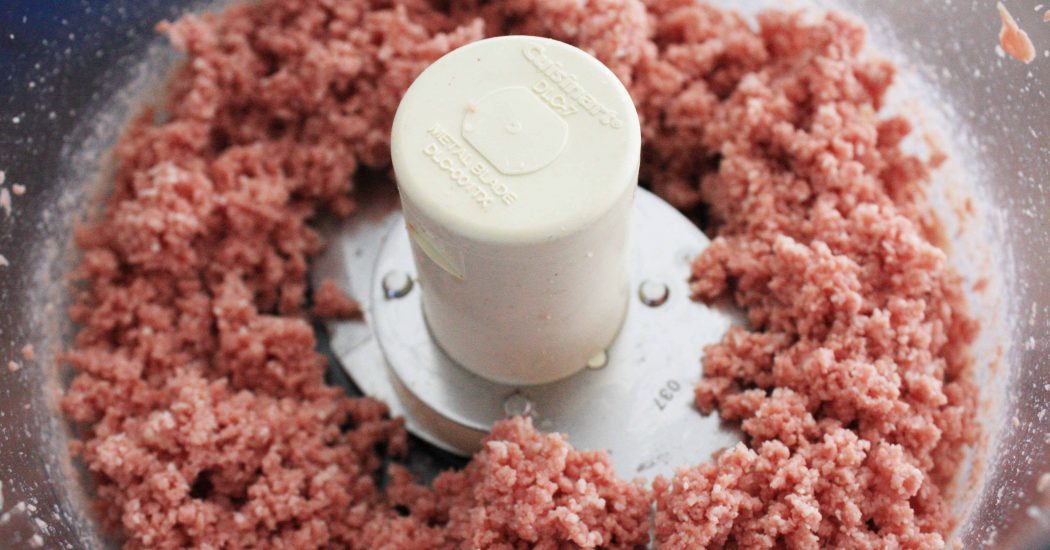 2. Add in the pickle and onion and pulse 3 or 4 times until combined. 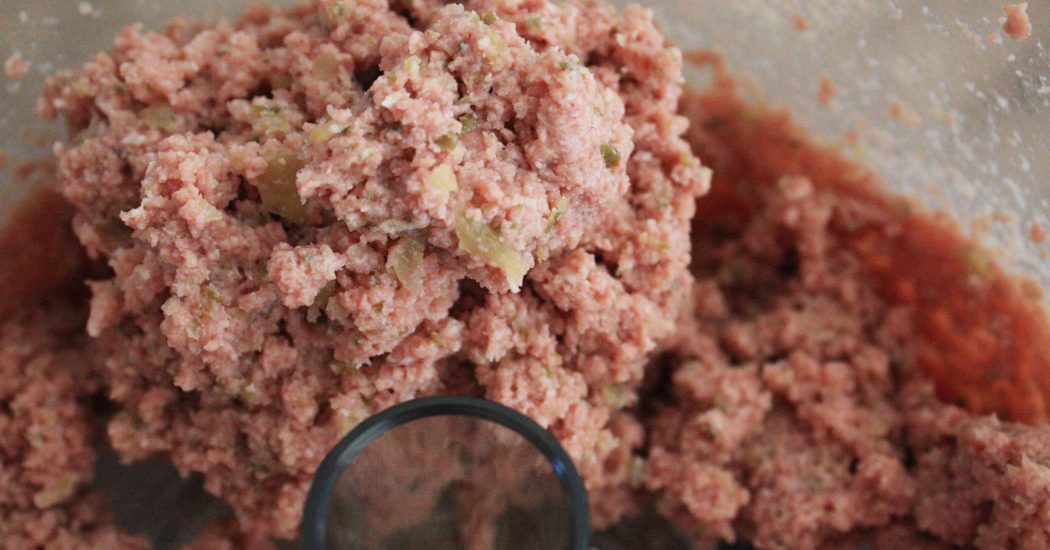 Add pickle and onion and pulse 3 or 4 more times

3. ransfer the mixture from the food processor to a large bowl. Gently fold in mayo and mustard.
4. Serve on whole wheat bread or crackers.

This recipe works really well with ham too!

Any leftover can be stored in an airtight container in the fridge for up to 4 days.